2016 was certainly peppered with some great musical comebacks. But while most of these forgotten heroes of the industry largely kept themselves to the stage for their return, this year we are already seeing a lot of these artists planning new material, and most seem keen on putting out a new album before the end of the year. Here is a list of 10 artists who are releasing comeback albums in 2017. 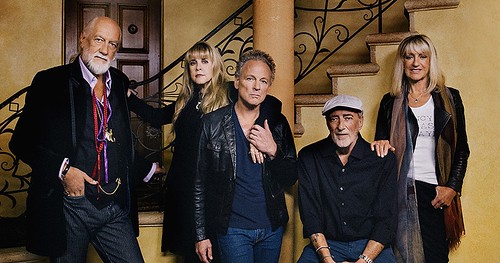 Fleetwood Mac are undoubtedly one of the biggest bands on the planet. Having been active for over five decades, the legendary outfit have spent the last few years planning numerous tours throughout the world. But it also seems that 2017 could see them return to fresh recorded material. The band have been talking in interviews as early as 2015 about a new record, and while this has yet to materialise, sources are strong to suggest that the band are due to release one later this year. If it happens, it'll be their first full-length in fourteen years and will more than likely be welcomed by their strong fanbase. 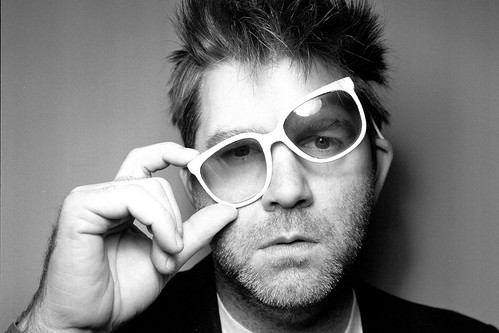 After returning throughout much of 2015-16 for a number of live festival appearances, LCD Soundsystem tried to keep rumours of a new album as quiet as possible. The band famously broke up after three very successful albums, and even ended their previous existence at a sold out show in New York's Madison Square Garden. The band's return has been met with huge aplomb and a new album is now definitely on the way. No details have been confirmed yet but when it happens, you'll definitely know.

SYSTEM OF A DOWN 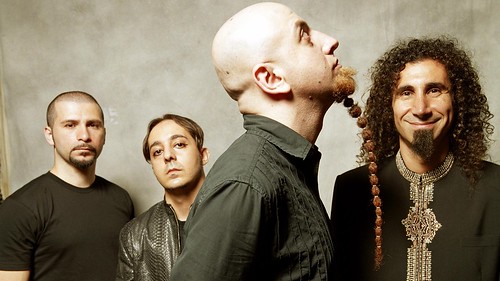 It doesn't matter how cool and relevant your music tastes are today, anyone who grew up with the sounds of System Of A Down will be secretly wetting themselves at this reunion. Having spent more than the last decade apart, working on solo projects, the band announced they were reforming last year and are even returning with a new album. Their last was twelve (yes, twelve!) years ago, and while they may be a little rusty, we are more than looking forward to their sometimes hilarious out-of-sorts metal. 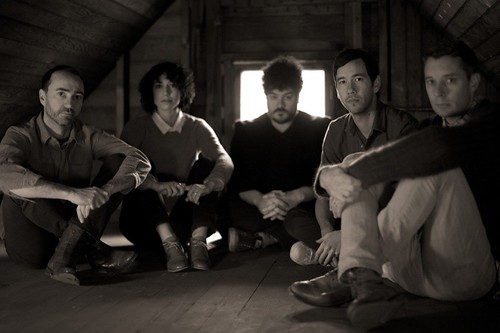 While Shins frontman James Mercer has been keeping himself busy with his Danger Mouse collaboration Broken Bells over the last few years, The Shins themselves have been largely quiet. Having not released an album in nearly five years, the band are returning with their new full-length 'Heartworms'. And although only a few tracks have been unveiled so far, this new record is already lining up to become one of the most anticipated of the year already. 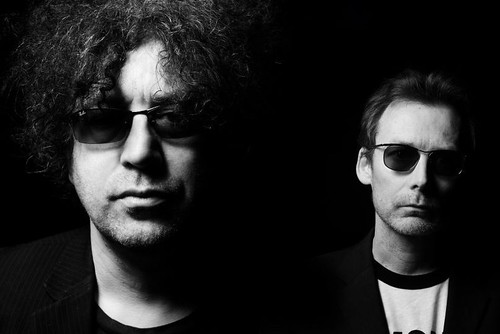 Fans of 90s shoegaze will be more than excited about this. The Jesus And Mary Chain were one of the quintessential cult bands of the 90s. While Blur and Oasis were battling in the charts, Jesus And Mary Chain were gathering a whole new underground movement for themselves. With still a strong live presence to this day, the few remaining members of the group have announced a new album for later this year. 'Damage And Joy' will become their first full-length for eighteen years, and we can only hope that they are still as passionate and robust as they ever were. 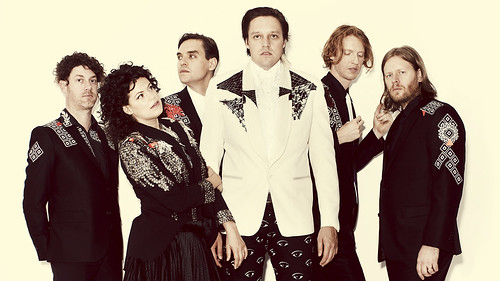 While Arcade Fire certainly haven't been quiet over the last few years, it certainly has been a surprisingly long time since their last full-length. After spending much of the last few years on one of the biggest world tours we have ever seen, the band are now working away on the follow-up to 2013's 'Reflektor'. An album that divided fans in both direction and intention, so we only guess as to where this new release will take them. 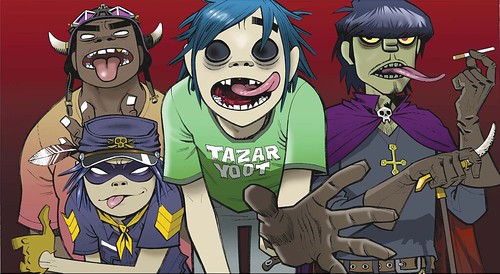 It has been one of the biggest "will they, won't they" stories of the music industry this decade. Gorillaz, the band founded by Damon Albarn and Jamie Hewlett, famously ended their working partnership more than five years ago. But in recent interviews, artist Hewlett has been talking over a new album and even begun releasing waves of new artwork on the band's social media pages. No music has surfaced yet, but rumours are strong for a new Gorillaz album before the end of the year.

QUEENS OF THE STONE AGE 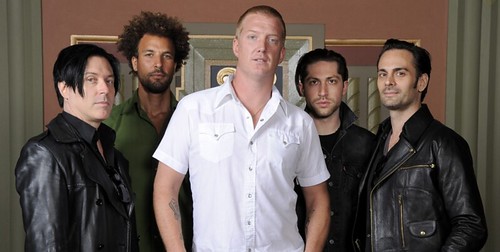 Another band that released their last album a surprisingly long time ago was Queens Of The Stone Age. And while the world greatly unappreciated the brilliant return to form that was '...Like Clockwork', it seems that the band have been keeping their return largely secret. With only third-party sources to go on, it seems that Queens are not quite ready to spill the beans just yet. But really, we all know its coming. 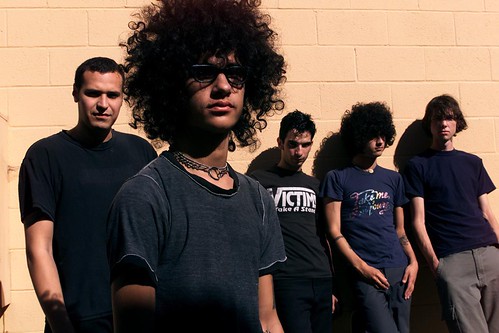 Now this has been a long time coming. Since At The Drive-In first broke up in the early 2000s, chief songwriter Omar Rodriguez-Lopez has been involved in countless other projects. But in 2014, reformed the band for a number of live shows and it seems now are ready to release their long awaited fourth album. Details on this are again very scrappy, but given the buzz surrounding it, we are sure that this will be coming sooner rather than later. 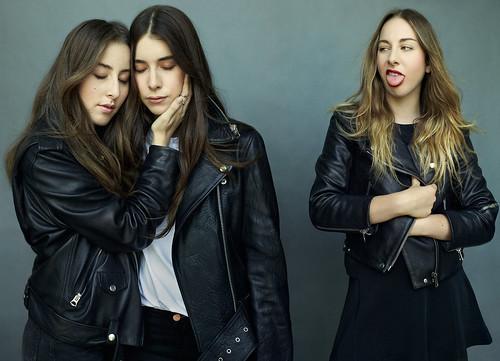 The only act with one album on our list is Haim. And although the sisters have been talking about a follow-up to their debut for the past two years, it seems that the time has finally come to put out their long-awaited sophomore full-length. The trio have begun to announce new shows for the year, and have even begun trialling new material on the road. Two surefire signs that a new record is imminent, and given the explosive buzz caused by their debut, we can only expect more of the same here.