That's right. It's another beginning of the year nostalgia list to get you all reminiscing about the days gone by and how your youth is now a long and distant memory. But rather than waffle on about all those massive albums that proved to be such a pivotal moment in the music of 2007, we thought we'd offer up a list of albums you'd probably forgotten about, and more importantly haven't heard since they came out. Here is our list of ten records from that year that you most certainly need to hear again. 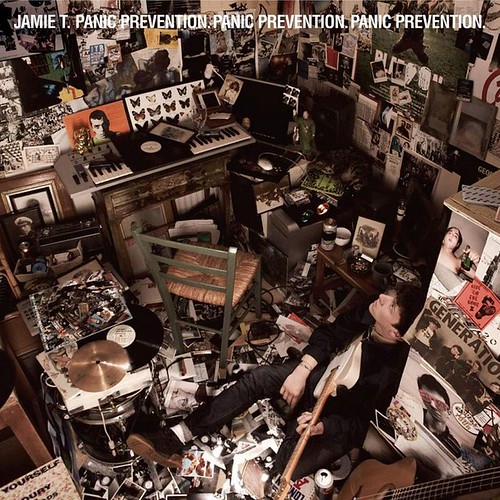 While Jamie T proved to be very much a marmite kind of artist when this record was released, there is no denying the impact that it had on music at the time. A mix of teenage swagger and unique lyrical stylings, 'Panic Prevention' was one of the most dynamic and diverse debut albums that we have seen in the 21st century. And just one look at the tracklisting will send you back to those hopeful days of cheap beer and house parties that we all wish we could live for again. 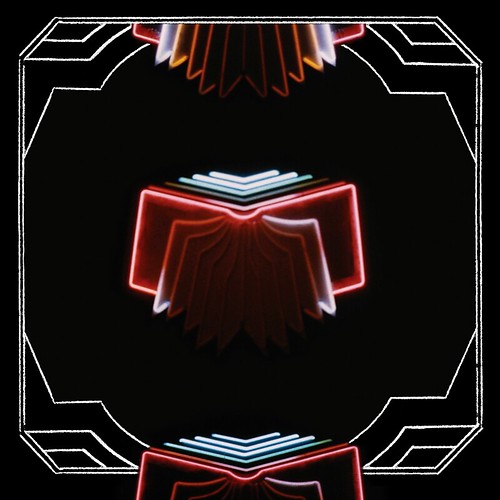 Largely forgotten about in the discography of Arcade Fire, mainly because it sits between their seminal debut 'Funeral' and award-winning 'The Suburbs', but 'The Neon Bible' was certainly a masterpiece in its own right. Managing to maintain the eclectic sound of their first release and yet come across as a very different album, the band's sophomore release still stands up as an incredible record. It is even better than 'Reflektor' and I'll fight anyone who disagrees. 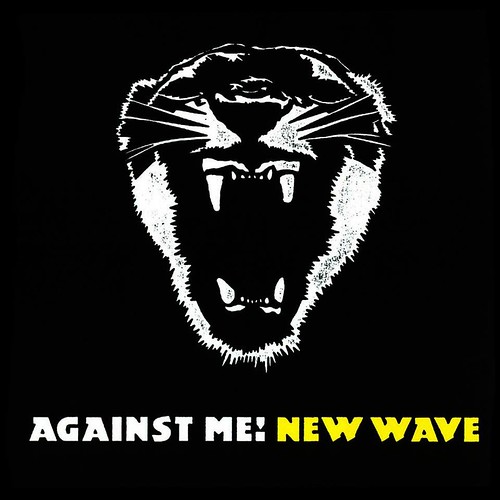 While the band are mainly known for their promotion of LGBT rights in recent years, due to the lead singer Laura Jane Grace changing gender in 2012, the band originally began as a highly-voliltile punk outfit. But when the time came to release 'New Wave', the group had managed to condense their rage into an extremely fluid and direct sound. Which used emotionally-charged lyrics and powerful riffs to get their message across. A largely forgotten about release today, but just stick it on again and realise how amazing this record actually is. 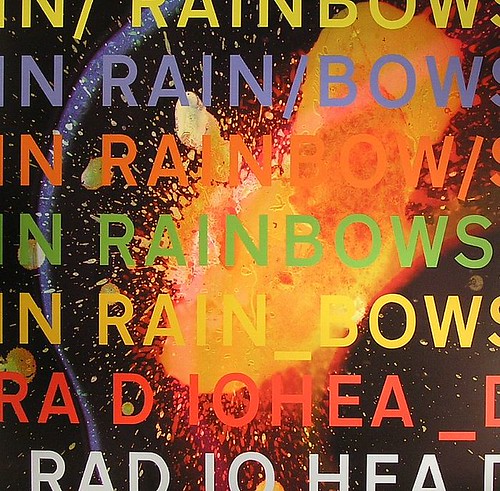 'In Rainbows' is probably the most remembered Radiohead release in modern memory for two reasons. One, it came out after the band's very public falling out with then record label EMI, and two, began the "Pay what you like" style of releasing music that we have now all become a custom to. But 'In Rainbows' was more than just another Radiohead album. It was the sound of them breaking free. No longer shackled by record label interference, the album was a brave, interesting and diverse release which saw the band reinvigorated for the first time in years.

Future Of The Left - 'Curses' 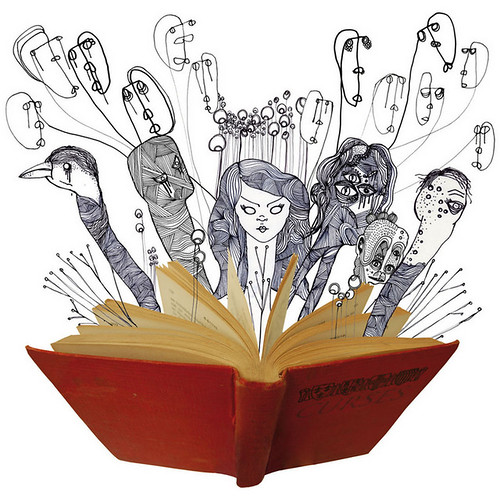 Very much a cult outfit, even to this day, Future Of The Left stormed onto the scene with this, their debut album 'Curses'. Weird, freaky, mad and totally unique are all words you could use to describe this album, and they would all be fitting at some point throughout. The band ultimately went on to release their masterpiece 'Travels With Myself And Another' in 2009, but that's no reason not to include this bonkers origin story on our list here.

The Shins - 'Wincing The Night Away' 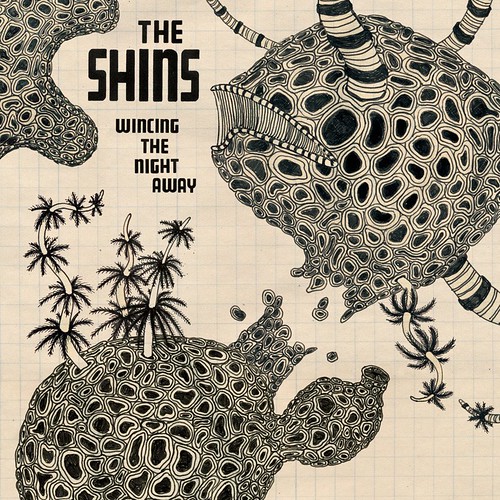 While The Shins had found themselves the love of every quirky film-nerd on the planet, thanks to their scoring of the cult 2004 film 'Garden State', the band then cemented their legacy with 'Wincing The Night Away'. A beautifully quaint record that sent the band from a modest and loyal fanbase, to hoards of hardcore lovers of the group. It is still there best effort to date and definitely worth a revisit at any opportunity.

Modest Mouse - 'We Were Dead Before The Ship Even Sank' 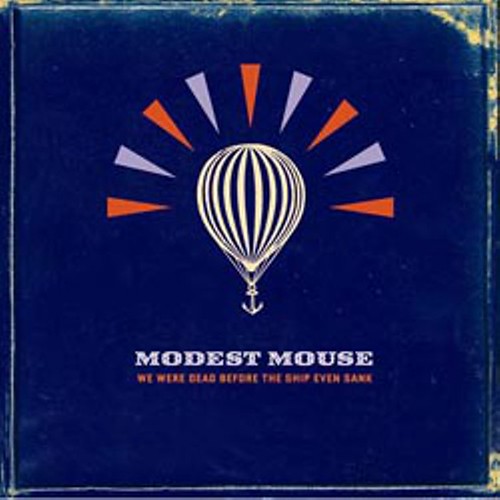 Arriving three years after their breakthrough release 'Good News For People Who Love Bad News', Modest Mouse's fifth studio album managed to break the mould of them becoming a one-hit wonder band. The record was filled with upbeat and catchy tunes, and even saw them recruit Johnny Marr on guitar for this release. Proving themselves as one of the great modern bands of this millennium. 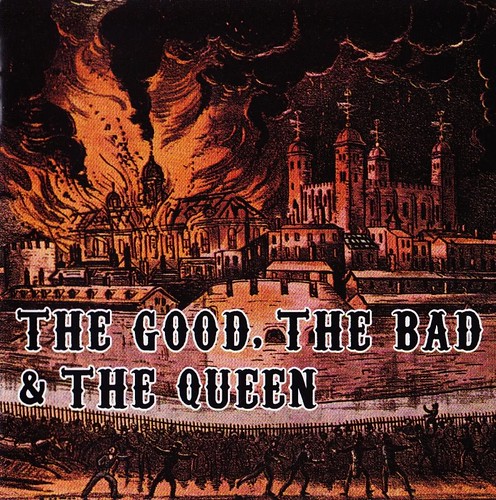 Now here is a supergroup we wish would reunite. Comprised of Blur and Gorrilaz's Damon Alburn, The Clash's Paul Simonon, The Verve's Simon Tong and legendary drummer Tony Allen, the band only made this album together. And while many were expecting a Brit-pop reunion of sorts, what they actually got was a creative and melodic collection of soundscapes that went completely against the grain of indie music of the time. Dark and harmonious throughout, it truly was a moment when the hype of a supergroup was justified. 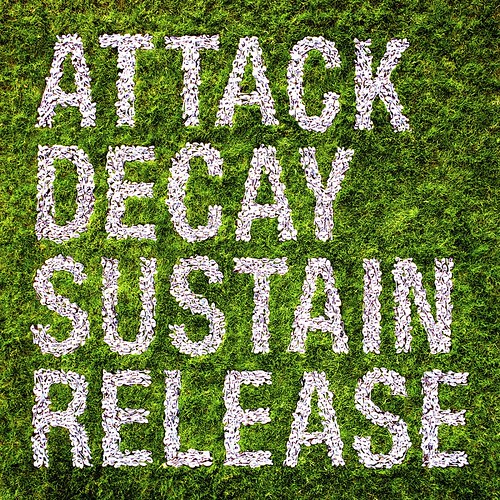 Riding the wave of the Nu-Rave revolution happening on everyone's doorstep, Simian Mobile Disco introduced themselves to the world with this incredible debut album. Having previously become a cult name as part of indie outfit Simian, Jas Shaw and James Ford (who had in fact just finished producing The Klaxons' debut album) were using their credentials to turn guitar-lovers onto techno, and boy did it pay off. The pair ultimately began the fad of indie-discos up and down the land, and blurred the lines between the two worlds forever. 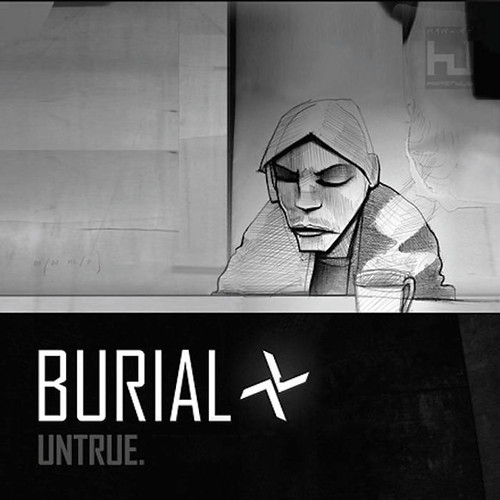 Ten years on, and we still know next to nothing about him and I guess that's how he's like it to stay. But at the time, dubstep was only just beginning to dip its feet in the commercial pool, and artists like Burial were part of a growing movement about to send the genre into the stratosphere. His sophomore album 'Unreal' was the critic's choice for album of the year in many circles, and helped the genre from moving to an underground fad into a global sensation. It is still seen by many as the holy grail of dubstep and its legacy and influence can still be heard to this day.

3 hours 16 min ago Following on from the enormous reception behind their 2019 album 'No Geography', The Chemical Bro

Getting To Know... Lydia Ford

32 min 9 sec ago Following on from a flurry of success thanks to her previously shared offerings, Irish singer and