6 Debut Albums We Are Looking Forward To In 2017

6 Debut Albums We Are Looking Forward To In 2017 2017 is already looking like a hotbed of new talent set to make this year their own. And while many other more established names are looking to make their return, there are still plenty of newcomers setting themselves up for a big year to come. Here are just a few of the acts set to release their debut album that we are keeping our eye on. 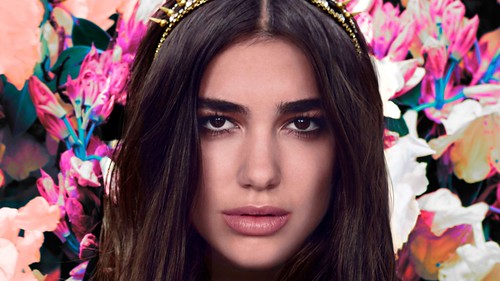 Very few acts had a 2016 quite like Dua Lipa. With her initial single 'Be The One' becoming one of the most requested anthems at the start of last year, she quickly followed it up with the tracks 'Hotter Than Hell' and 'Blow Your Mind (Mwah)', both of which landed her places in the top 40 singles chart. And while her self-titled debut album has now been pushed back to June, we are sure of it making a huge impact when it finally arrives.

Zak Abel - 'Only When We Are Naked' 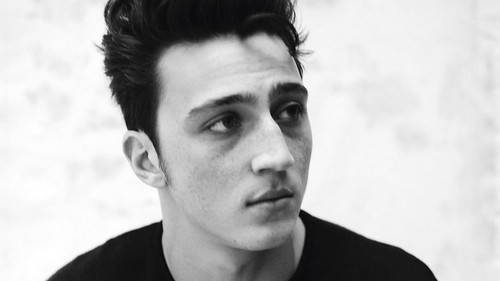 Zak Abel's debut full-length has been a long time coming. Having made a name for himself as a guest collaborator for artists like Gorgon City, Avicii and Joker, the singer has now been on the offence with a string of incredible singles. Forward-thinking in production, Zak Abel's sound is truly unmistakable and his debut album 'Only When We Are Naked' is shaping up to be one of the year's stand-out releases. 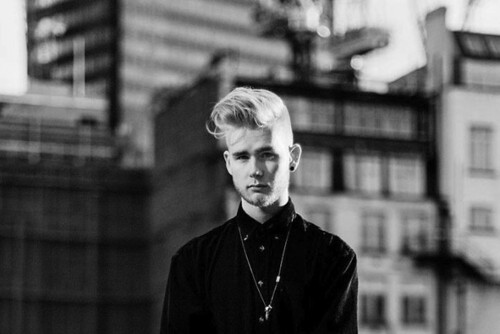 The Guernsey-born producer certainly gave us a lot to talk about in 2016. After first surfacing on our radar as a shortlisted name on the BBC's Sound Of 2016 poll, Mura Masa went on to drop 'What If I Go?' and 'Love$ick', his A$AP Rocky collaboration. Both of which became massive regulars on a number of radio stations, and set up Mura Masa as one of the most creative and original producers on the scene today. 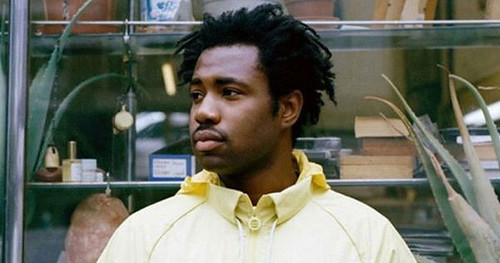 Now here is someone who we should have seen a debut album from a long time ago. Since first emerging as the main collaborator on SBTRKT's self-titled debut album back in 2011, Sampha has been seen collaborating with next to everyone ever since. With a partnership list that includes Beyonce, Drake, Frank Ocean, Kanye West, Katie B, Jessie Ware, Solange and many more, there is no doubt that eyes are going to be firmly fixed on Sampha when he drops his first full-length. 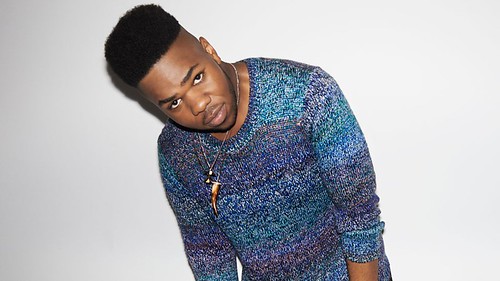 And here is someone else we really should have seen a debut album from by now. After first getting noticed through his work with Rudimental back in 2013, MNEK has found himself circumnavigating the charts ever since, both as a collaborator and solo act. As a featured act on last year's 'House Work' by Jax Jones and the re-release of Lee Walker's 'Freak Like Me', MNEK has also been hard at work on a number of solo tracks including 'At Night (I Think About You)'. His debut album has yet to be announced but when it comes, it will surely blow us away. 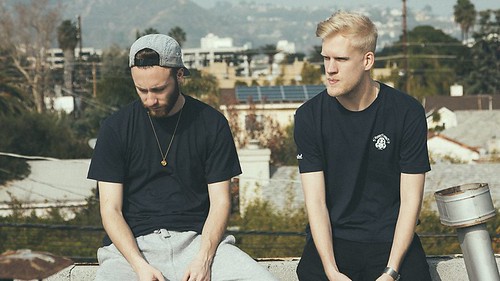 Around this time last year, we were listening to Snakehips' collaboration with Tinashe and Chance The Rapper 'All My Friends', from their then EP of the same name. And while it brought them huge amounts of attention, we have seen a flurry of singles since, including 'Burn Break Crash', 'Cruel' (featuring Zayn Malik) and 'Don't Leave (featuring MØ). All of which are allegedly part of a new studio album we are expecting from the pair very soon. Their sombre and more soulful direction has become a huge trend in dance music so far this year and will no doubt will see them become the latest entry to this new sound.

1 hour 19 min ago With his highly-anticipated new solo album arriving at the end of next month, Kele Okereke has no

ARTIST OF THE WEEK: No.339 - Luna Morgenstern

Chvrches - 'He Said She Said'